SOCIETY SCIENCE & SOCIETY What Threat does the Anti-Vaccination Movement pose?

What Threat does the Anti-Vaccination Movement pose?

Humanity has been in combat with disease ever since the dawn of time.

Whether it was our body’s natural responses or our crafted intervention to thwart diseases, we have had many triumphs over the plagues of the past, and have eradicated them from humanity.

But what if all of that was to just be ignored?

Measles plagued the United States ever since the 1600s. After centuries of being under its grasp, a vaccine was created in 1963 that severely lowered the threat of the disease, and in 2015 it was considered eradicated from the continent.

However, in 2018, this all changed when an outbreak of measles started within a small community of Orthodox Jews whose religious practice does not allow immunization (1).

After all of the hard work and dedication from scientists in the past to eradicate the disease from the United States, we reversed their good deeds and brought disease and death back into the country.

This was not the only case of a measles outbreak. In early 2019, Europe has had a number of measles outbreaks in different countries, which, in most of the cases, started within communities that were unvaccinated or poorly vaccinated (2). 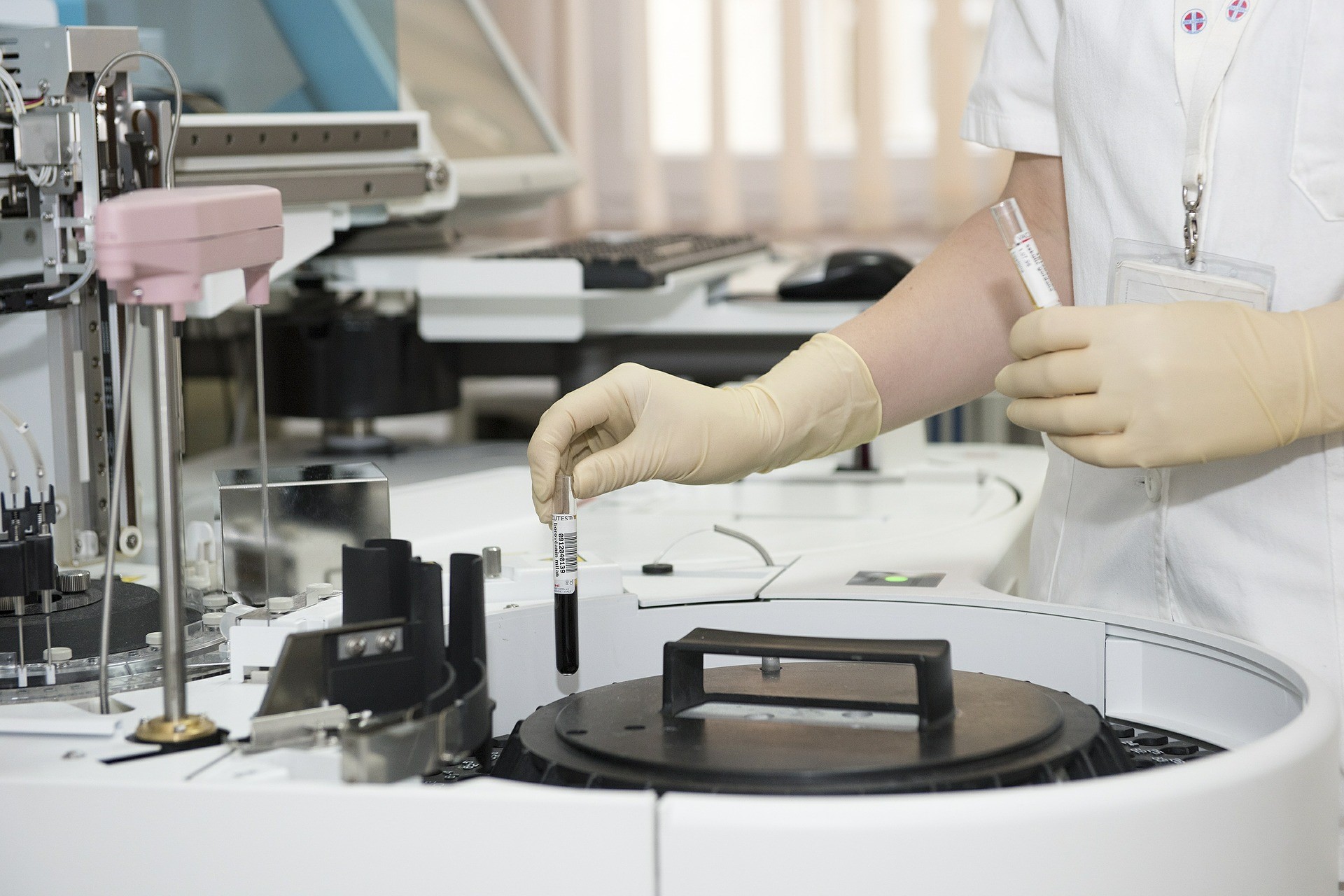 Researchers around the world have been painstakingly working on finding cures and preventions to diseases that have plagued humankind for years on end.

While many of these infections can be remedied by simple medicines, not all can.

Vaccines may not necessarily be curative, they can be given to a child at a young age to increase that child’s immunity to a specific disease for the rest of life.

This practice, first used in 1796 by Edward Jenner, involves dosing the child with an extremely minimal amount of the pathogen, which allowed the young, growing body to generate a better defense system against the disease (3).

While the practice may seem unethical at a short glance, it has proved for many years to be effective and non-dangerous. However, the idea of vaccinations being unethical has started circulating the globe at an alarming rate.

The Anti-Vaccination movement has recently become a massive controversy around the world.

The World Health Organization believes that this movement

considered to be as much of an issue

as air pollution and climate change (4).

While there are some vaccines that are currently required for children, not every vaccine is.

One reason for skipping vaccinations is the lack of public knowledge on the existence of these vaccines.

This information void is detrimental not only for those suffering from preventable diseases but also to the entire opposition of the Anti-Vax movement.

The lack of awareness of the urgency for vaccinations strengthens the Anti-Vax movement, and we as a society need to find a way to make this information public.

The first thing that should be discussed is the results of vaccinations.

Many members of the Anti-Vax movement conflate vaccines with many false issues, the most famous of which linking a child’s autism to the vaccines they received at a young age.

This specific case is ungrounded in fact, as there is no link between the two, as proven in multiple studies (5, 6).

In reality, vaccines’ only proven side effects are on the day that they are administered, which very rarely results in a small fever or headache. As for the long term,  vaccines have only proven to strengthen the immune systems of those inoculated, and in places that have a high vaccination rate.

A study was done on the impact pneumonia vaccines had on children in England, by observing hospital admissions before and after the vaccines for the disease was created. It was found that hospitals took in significantly fewer people for the disease than they did in the past. Moreover, the vaccination regime indirectly preventing other diseases (7).

Even with the positive results of vaccination, the main issue with the movement is that the Anti-Vax can spread their information in more effective ways than the Pro-Vax side.

Doctors and medical professionals support the concept of vaccinations through medical data, while members of the anti-vax movement focus on the experiences of themselves or others in the movement.

Most of the time, these experiences involve blaming vaccines for issues that are unconnected to vaccinations.

In an experiment conducted by Ángel Jiménez, it was found that “the parent's experience-based view will be better transmitted across generations than the doctor's expertise-based view (8).”

This presents a tough situation for those in support of vaccinations because they have to find an entirely new way to relay the information to future generations.

While education has a part to play in this movement, so does social composition.

Piotr Żuk et al. scrutinized the Anti-Vax movement in Poland and came to this conclusion:

The social composition of environments that have a negative or skeptical attitude to vaccination in Poland is dominated by people aged from 25 to 34.

Most of them have lower professional and material status. This would confirm the thesis that the anti-vaccine movement is part of the cultural backlash of the lower classes who reject western modernization in response to a sense of economic discrimination and lower cultural capital (9).

While this was explored in Poland, a similar trend was also mentioned in the United States. The Anti-Vax movement gained momentum among a large group of Americans uneducated in the field.

Many of these people did not want vaccines to be mandatory solely because they did not understand them. In a study by Hornsey and colleagues, it was discovered that there is a correlation between skepticism in conspiracy theories and the anti-vax agenda (10).

Over the last few years, the movement exploded in popularity, and attempts at changing legislation increased tenfold. The spread of vaccines will help improve the health of humanity, one person at a time (Photo by qimono on Pixabay)

The movement, supported by those who are uninformed in science and medicine, is a danger to the future of humankind.

At CEITEC, scientists are working hard to create ways to fight off diseases in as many ways as possible, but the spreading of such information is an entirely different fight.

With an increase of awareness on the issue, and with better education of the public on these problems, we can soon prevent the spread of misinformation and give our next generation the protection from these diseases that they will need.