It is an essential phenomenon for every animal’s growth and reproduction; which entails an even distribution of a cell’s genetic material (chromosomes) into its daughter cells.

In a typical cellular division, first, the chromosomes of the cell are duplicated. Subsequently, microtubule-based threadlike spindles are formed and get attached to the chromosomes. The spindle poles pull the two copies of each chromosome to the opposite direction, ensuring a perfect separation of the genetic material. A cellular division creating two daughter cells, containing identical genetic makeup like their mother, follows this.

In both kinds of cellular divisions, mitosis (promotes growth, repairs damaged tissue) and meiosis (creates gametes in preparation for sexual reproduction), there are 4 general phases (Prophase -> Metaphase -> Anaphase -> Telophase). The progression of these steps is highly orchestrated with the help of various protein machineries, inspected by precise checkpoints. 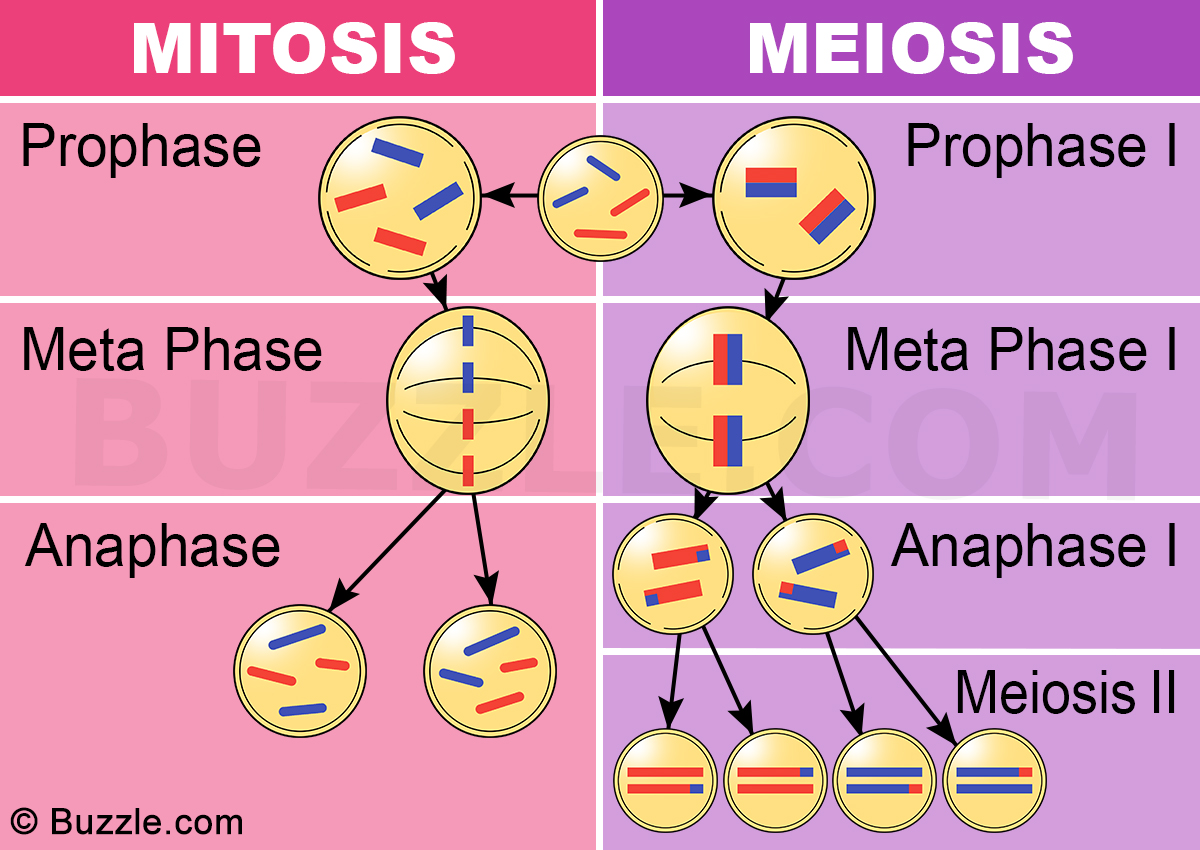 The recent study (1) from the lab of Martin Anger at CEITEC-VRI sheds light on a couple of such fascinating molecular borders.

Sitting at the border of Metaphase and Anaphase, the spindle assembly checkpoint (SAC) blocks the onset of anaphase until all chromosomes are correctly attached to the spindle. By the SAC, the anaphase-promoting complex/cyclosome (APC/C) is inhibited, ensuring the cell does not progress into anaphase.

APC/C is a protein complex that labels specific proteins with a tag (ubiquitin) for degradation by the proteasome (cell's garbage-disposer) before the cell can properly segregate its chromosomes.

Dr. Anger expresses, “Since the last decades, most of the studies in molecular biology were focused on the creation of the matters in the cells (transcription/translation, etc.), but nobody was really thinking about, how you can take out the garbage from the cells. The processes that are cleaning the cell were largely overlooked.”

“APC/C is ensuring the unidirectionality of the cell cycle during metaphase to anaphase transition. APC/C is a protein-complex, which controls the levels of a certain set of proteins in the cell. There are many diseases related to impaired functions of this machinery.”

In all cells which were studied so far, APC/C is activated only after the SAC inactivation. Surprisingly, the SAC activity in somatic cells is also required for cell cycle arrest caused by pharmacological inhibition of APC/C.

But to their surprise, Dr. Anger, Lenka Radonova (the lead author), Tereza Pauerova and fellow researchers pointed out, in oocytes and embryos SAC or APC/C is somehow uncoupled, and SAC activity is not required for pharmacological inhibition of APC/C. They are not strictly linked as in the somatic cell cycle.

The question which stemmed the research, and the answer

Anomalies in chromosome number (aneuploidy) were identified as the most frequent known genetic cause of termination of embryonic development in human.

Dr. Anger stated, “Aneuploidy in oocytes and embryo is a common phenomenon, where they fail to segregate their chromosomes properly. Therefore, we were wondering whether SAC is able to postpone APC/C activity in case of a cell is not ready for division.”

“We applied a drug (ProTAME) to the mouse (and cattle) oocytes and embryos, which can block the activation of APC/C. In contrast to somatic cells, the cellular arrest induced by ProTAME in oocytes and embryos does not require an active SAC.”

By explaining the reasons behind this observation, Dr. Anger added, “we are trying to study the relationship of the nucleus and cytoplasm in many cell activities such as cell division. Oocytes and early embryos, where the cytoplasm is much more abundant over the nucleoplasm.”

“We think the reason for the uncoupled SAC-APC/C in oocytes and embryos may lie in the abundant cytoplasm, where the active SAC fails to prevent APC/C activation in case of chromosome alignment errors. This leads to the errors in chromosome segregation resulting in aneuploidy.”

“The observation tells us, with the increase of the cellular volume in oocytes, the cell division mechanisms might not be working properly as in the somatic cells. If you consider the abundance of somatic cells in an organism compared to the germ cells, along with evolution, all control mechanisms (e.g. control for chromosomal segregation and cell cycle progression) improved in somatic cells but not in the germ cells.”

Dr. Anger remarks, “More we would learn about the control of chromosome segregation, richer are the chances to acquire better IVF (In Vitro Fertilisation) techniques.

“In 2018, we had more than 8 million people created from IVF, which means that the fertility of the population is plummeting in a global scenario. We would need more and more of these techniques, and since aneuploidy is the most frequent case of termination of development, every novel observation leads to valuable information.”

This acquired knowledge is helping Dr. Anger and co-workers delve deeper to identify the APC/C controlling activities. There are other cells with abundant cytoplasm, e.g. cells you can find in our muscles and bones.

These cells might face the same problem like the oocytes or embryos as the cytoplasm is too robust, dictating the order of events, and are unable to control the spindle assembly precisely.

Dr. Anger gauges the future, “If we can precisely map the different molecular makeup resulting in aneuploidy, we can probably intervene with tools to modulate those conditions in life. As early embryonic development is error-prone, the advancement of these techniques can solve farther problems in reproductive medicine.”