SCIENCE RESEARCH HIGHLIGHTS Spider venom: the poison crafted to kill and save

Spider venom: the poison crafted to kill and save

Scientists from the Faculty of Science and CEITEC, Masaryk University, have studied 40 spider species and revealed their unique adaptation featuring diverse venom compositions 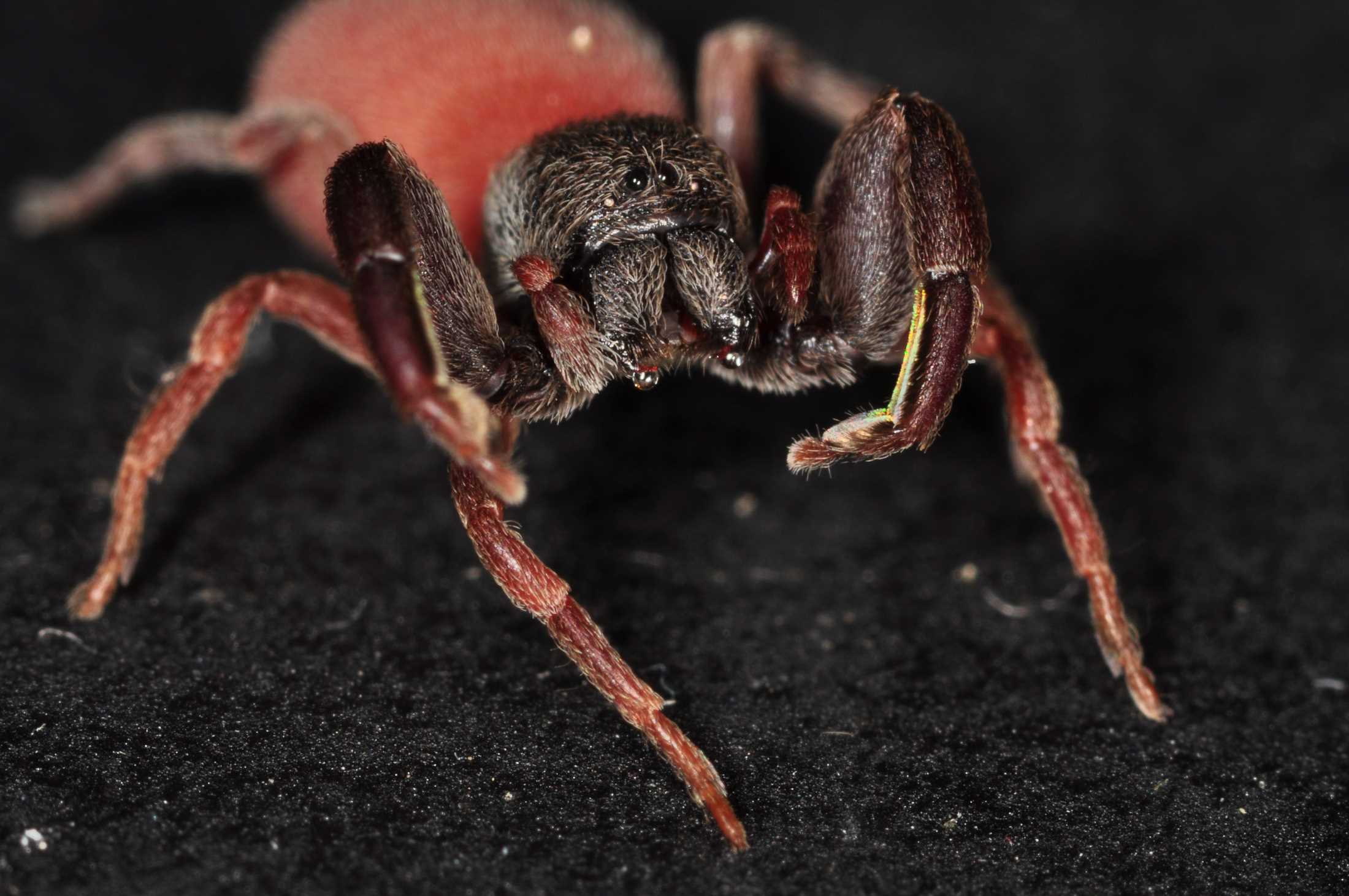 Almost 50 000 species of spiders are currently roving the earth, and scientists think there are still many of them undiscovered.

Spiders are voracious eaters; they can munch on between 400 million and 800 million tons of prey annually. In other words, spiders eat at least as much meat as all 7 billion humans on the planet combined (1).

Most spider species kill their prey by injecting venom, a rich concoction of bio-molecules that holds up to thousands of proteins – functions of many are still unknown.

To this end, emerged the cooperation of scientists from Masaryk University - the zoologist Stano Pekár of Department of Botany and Zoology, Faculty of Science, and Zbyněk Zdráhal and Ondrej Šedo of research group Proteomics, CEITEC-MU.

Prof. Pekár’s research revolves around the interaction between spiders and their prey, with a particular aim to investigate their venomic adaptations.

On the other hand, Assoc. Prof. Zdráhal and Dr. Šedo specialize in proteomics; a stream of science to distinguish and describe protein molecules on a large scale. Our teamwork has sprouted the recent study unearthing the variations of venom adaptations in 40 spider species (2). 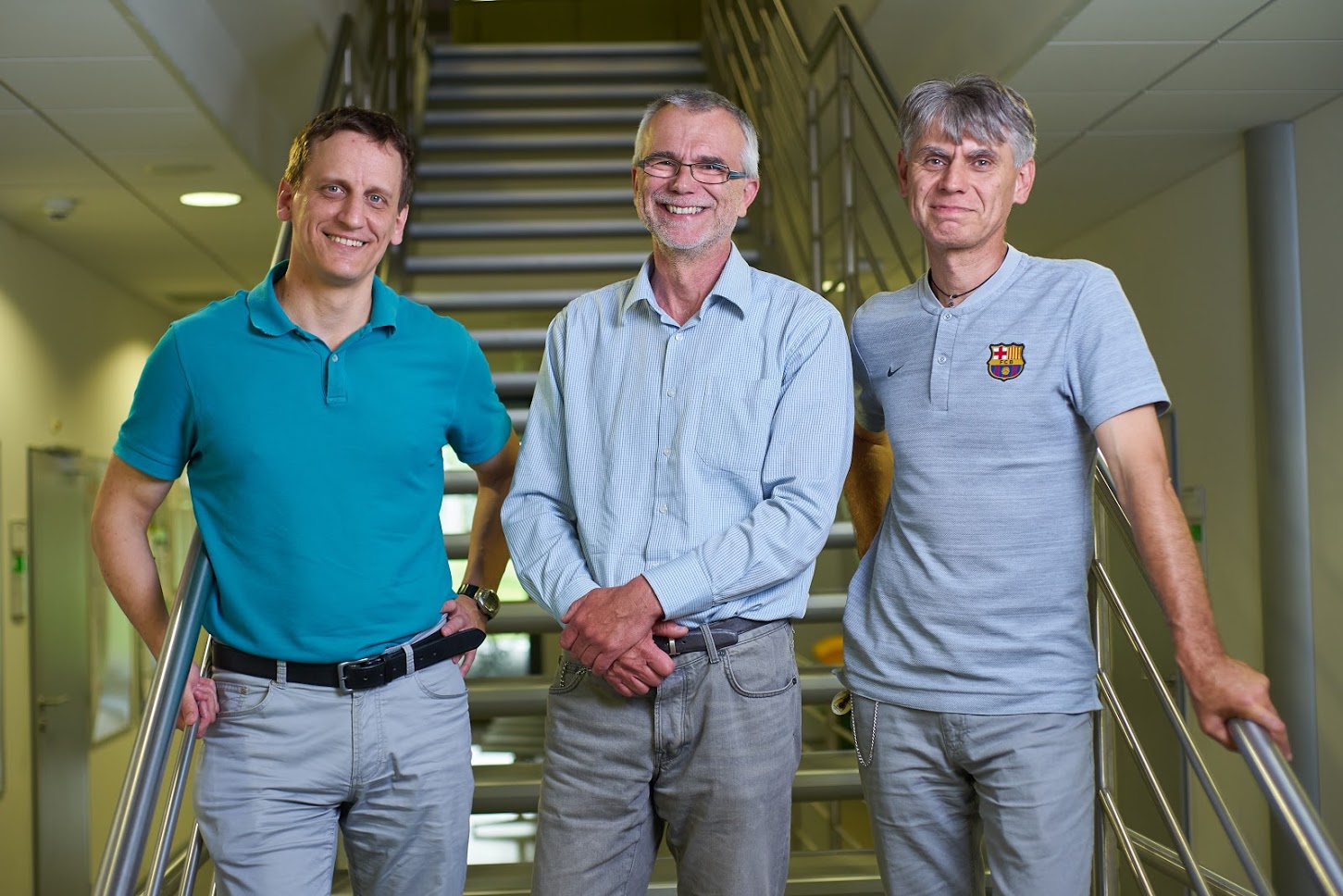 Tame a complex set of preys: enrich your arsenal

Thanks to the painstaking effort of Zbyněk and Ondrej, we could conclude that the generalists have larger glands with much more complex venom composition than what the specialists possess.

The more prey types a spider utilizes the bigger and more complex arsenal of venomic toxins it needs. On the other hand, the species that tackles only one prey type, requires fewer toxins.”

Go deeper into the world of unknown venom make-up

“This is the challenging step of research. It is easier to study the organisms whose genomic information is known, which is not the case of our spiders,” adds Dr. Šedo.

“We need to study different spider species to visualize the bigger picture. Despite the challenge, it is worth traveling this way, because of the functional uniqueness of the venom proteins. They work at a lower temperature, are fast acting, and with high efficiency.” 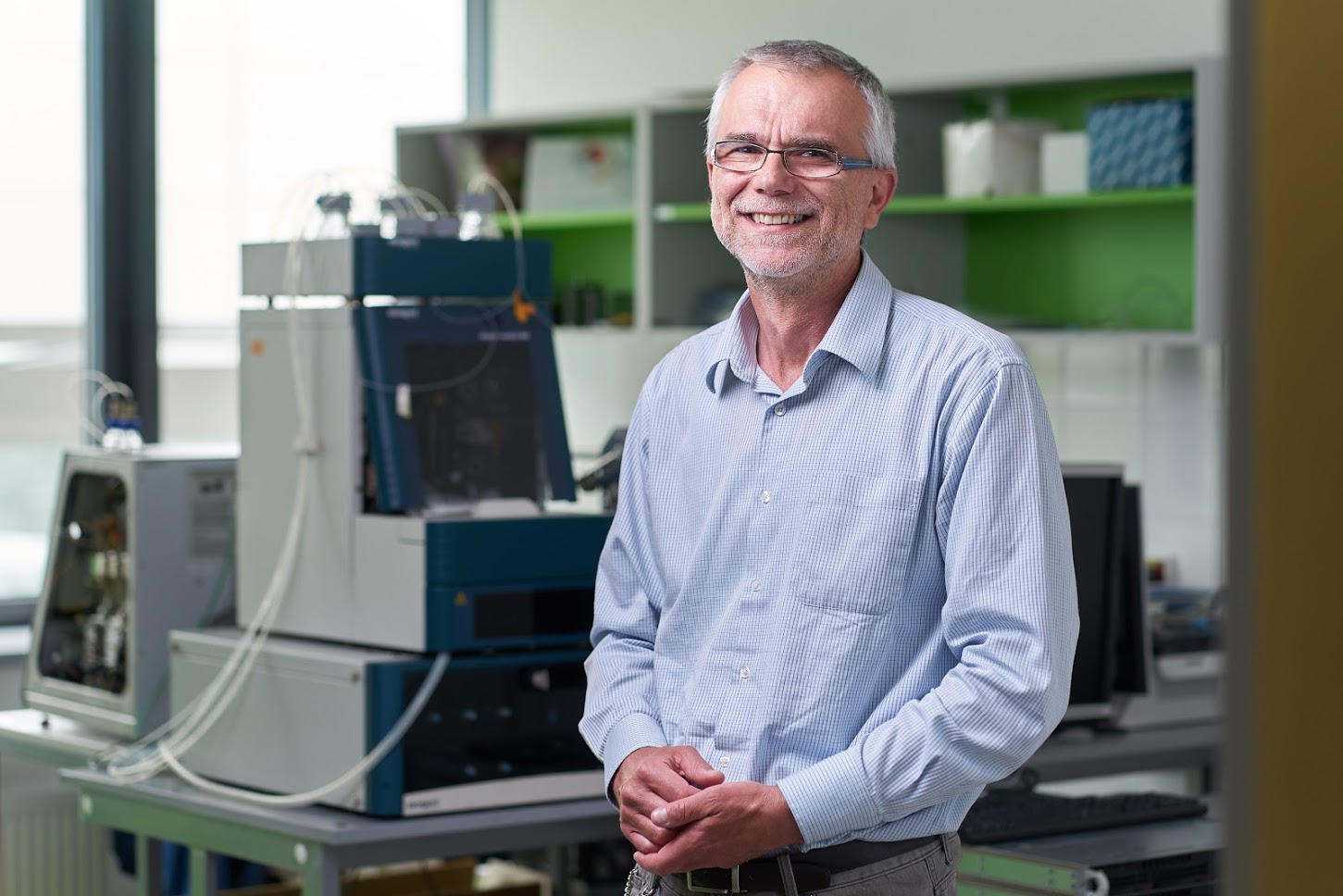 Assoc. Prof. Zdráhal adds on, “We are doing MALDI-MS profiling equipped to detect protein/peptide composition in the low mass region.

"Initially, we used the technique to identify bacteria. Later on, for this project, we modulated the technique in a novel way to characterize spider venoms. We are dedicated to going further and tackle the issue from different angles (proteomics and transcriptomics)."

"Who knows, we might dig out new information about bioactive proteins with therapeutic importance.”

“The spiders we study are tiny in size that enhances the challenge. To get a satisfactory amount of venom, we need to collect a huge number of spiders!” said Prof. Pekár.

“In addition, the spiders with the most interesting venom composition are very rare. Only a few can be found in the Czech Republic. So, we need to travel to the subtropical and tropical regions to find them.”

Dr. Šedo confirms, “This is the difference between our research and mainstream spider research because the venom of large spiders is easily collectible. This is the same reason why snake-venom research gets more attention,” confirms Dr. Šedo.

Assoc. Prof. Zdráhal and Prof. Pekár affirmed unitedly, “Our spiders are far more interesting than their bigger counterparts. We actually came across several of these species which are so strictly specialized, that if you don’t provide them with a specific ant or termite they will die instead. And, this is only one of the unique features they portray.” Let us crawl to the future

“We are tackling bit by bit, trying to focus only on a small number of spider species and characterize the biological functions of their venom proteins,” validates Assoc. Prof. Zdráhal and Dr. Šedo.

Prof. Pekár corroborates, “Zbyněk and Ondrej are preparing the venom fractions and analyzing them. Parallelly, we inject the venom fractions into specific prey-types and observe the effect on them. This is how we can identify the definite targets of the venom components.”

“We need to replace the active ingredients of insecticides constantly. We could look into the spider venoms for specific toxins as the new-age bio-pesticide candidates."

"As the spider toxins are very active and possess high specificity, the lesser concentration of these ‘pesticides’ will be needed, presenting a less-aggressive eco-friendly approach,” expressed the trio in concert.