Video games: Are they wasteful, or worthwhile?

Well before video games were created, a link between games and education was already cultivated.

As early as ancient Greece, sports were a popular addition to the education system.

Socrates and Plato both included wrestling in their daily routines.

Later on, in his philosophical career, Plato made a connection between wrestling and philosophy. He used it as a way to explain the pursuit of wisdom via argument, gentle shaming, fair play, and cooperative competition (1).

As we enter a new age of technology, the way our youth are educated is drastically changing. The education system is currently mid-shift between book learning and computer learning, where students are using a mix of both of these tools in their education.

While technology is shaping our education system anew, it is also changing the way youth spend their free time.

Video-gaming is at an all-time high in interest and is among one of the top recreational activities for people all around the globe.

There is a popular notion that all video games are violent, but that is not true.

Although first-person shooters are dominating the industry, there are many other types of video games that one can play.

For example, Minecraft (2) has recently become the most sold video game in the world. Minecraft is a game that promotes creativity in many different ways.

The players need to have a good sense of resource management as they craft items to mine materials to create houses and armor to protect themselves from monsters that attack at night, while also planting food and setting up farms to survive.

As well, they need to utilize architectural and engineering basics to create a house for protection and to design the farms to maximize yield.  All of these tasks are done differently by each player, and every solution to the problems has its pros and cons.

Players post photos and videos of their gameplay on online forums to flaunt their creative solutions, seeking feedback from other players on what to improve on.

This form of community teaches children of all ages skills in communication that assist in problem-solving in a group environment, while the gameplay itself promotes individual problem-solving and creativity. 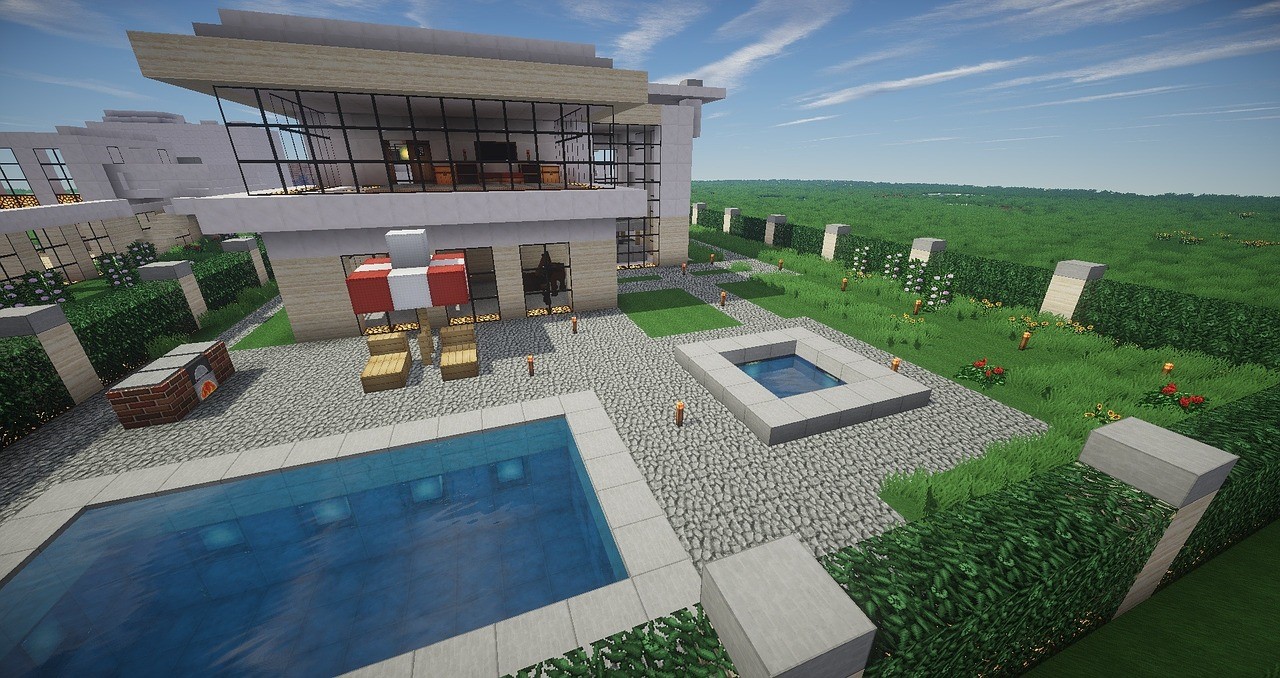 Despite the fact the base of the game is enough to show off the educational potential in video games, there are some specific aspects of the game that should be considered.

One of the materials in the game is called Redstone.

Redstone can be found in mines and needs to be mined with a pickaxe to be acquired. This material is used for powering mechanical contraptions and must be placed like electric wiring. As well, the material can be used to develop on-off switches and repeaters – some standard tools of electrical engineering. 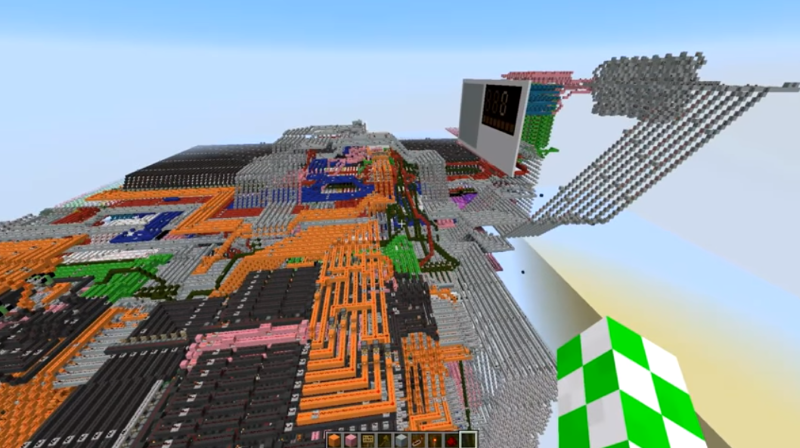 User legomasta88 of YouTube posted this video of his quad-core redstone computer (3).

While Minecraft is a great example of education in gaming, another useful game worth mentioning is Kerbal Space Program [KSP] (4).

It acts as a simulator highlighting the world of astrophysics.

Players design rockets, spaceships, and satellites to launch into space for orbital missions.

The ‘physics engine’ of the game is the most impressive feature, which can be compared to that of real-time physics simulators used in universities and science facilities alike. 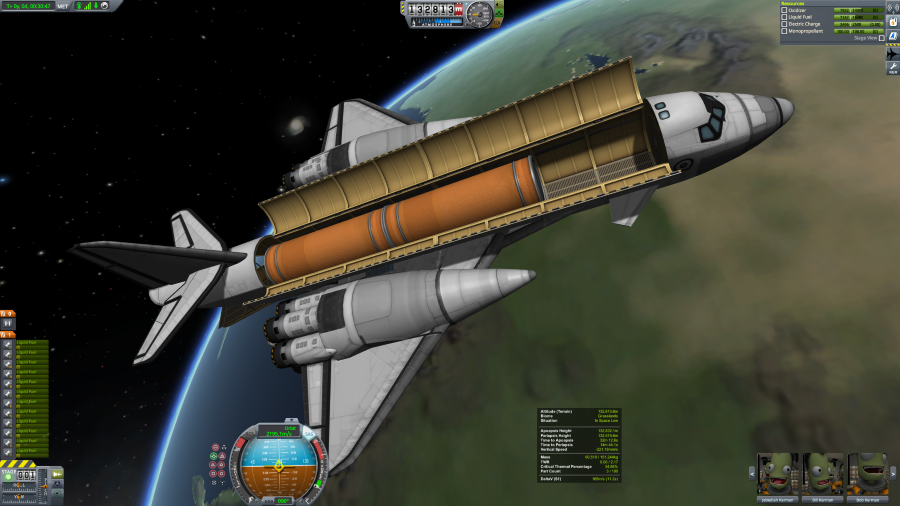 Regarded highly by the European Space Agency [ESA] and NASA, KSP teaches not only the basics of astrophysics but also delves deeper to more advanced problem-solving activities.

NASA and the ESA have both created challenges for university groups and single students to utilize the game to come up with solutions for real-time matters (6, 7; are recent examples).

Besides, NASA worked with the game’s developers to incorporate an asteroid redirect mission that utilizes simulated versions of NASA’s rocket parts.

Utilizing KSP, students can add their own creative and ingenuitive ideas and designs to their craft, and their work is regarded professionally. Being knowledgeable in the game can be a great way to connect to others in a similar field and help build a network for the student’s future career.

Many other games have impacts on students in STEM fields as well.

Some can be  learning tools for physics, and Portal is a prime example (8).  Portal is a puzzle game that utilizes gravity, conservation of momentum, and optics by utilizing a fictional gun that can create portals on different surfaces.

Not only Physics; biology is also apparent in many games.

The game Spore (9) introduces ideas of evolution, biology, and interspecies interactions by allowing the player to device the evolution of a species.

In another instance, the game Immune Attack (10) enables the player to become a nanobot to aid a body’s immune system to fight off viruses and other infections.

These games are just the tip of the iceberg!

There are hundreds of games out currently that can quickly pique a student’s interest in a STEM field, whereas also partially being an educational tool.

Just as Plato used wrestling to further education in philosophy, modern technologies and recreation can also be used to further knowledge, namely in the STEM fields.

We need to keep our education up to date with the advancement of technology, and video games can be a great outlet to allow students and adults to advance their knowledge on STEM subjects.

Video games would be one of many tools that would allow us to explore the new and exciting frontiers of STEM research as we march towards a brighter future.

Gowing forward, video game companies should continue to create games that challenge the player’s skills and knowledge in science and engineering.

In doing so, our youth can be exposed to the skills required in STEM fields early in their lives. This would increase their interest in pursuing a STEM career, while also challenging them to explore the many different areas on their own, in or out of academics.